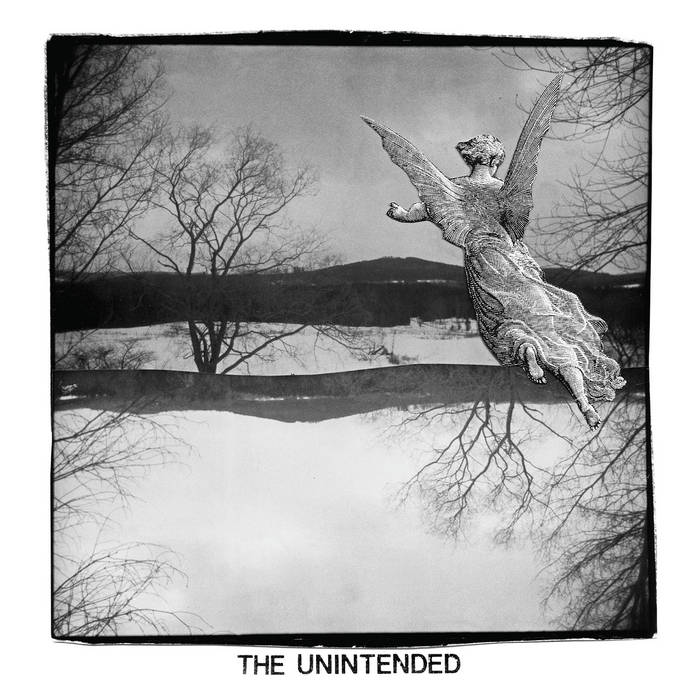 ELEVATOR's "Darkness-Light", made in 2002, was a concept type album in two halves. First the heavy scary dark aftermath of Elevator's last few years on side one, then rising into a positive light jazzy folk rock type sound on side two. Dallas Good really helped bring together that side especially and once finished, we thought we'd explore that sound a little deeper and turn it into another project of its own.

We soon started demoing songs and working out ideas and by early 2003 plans were made to record an album. The two of us became a band with the rest of the Sadies on board, as well as our good friend Greg Keelor. He offered us time at his sweet home studio to record the album, and once out there, the beautiful location lent itself nicely to the shaping of what we were to create.

Out in the Ontario countryside, and during a snowstorm most of the time, we laid 12 songs down over six days with a woodstove burning and lots of hash. On the last day we did a good final mix of the whole thing and released an 11 song album on Blue Fog Recordings later that year. We only did a CD release at the time, but i always wished we did a vinyl version as well because it's an album that i'm especially proud of.

This brings us to 2019 where we've finally got this beloved recording remastered and pressed to vinyl! You can order your very own copy from the BlueFogRecordings online store at the Big cartel website.

The vinyl has one bonus track included "Another love song" as well as a download code for this whole bandcamp collection so don't buy the digital version here if you plan to get the vinyl.

Recorded at the home studio of Greg over six days in March 2003. Engineered by Ian Osborn to one inch 8 track tape.
Produced, arranged, mixed and photographed by Rick and Dallas.
All songs and lyrics (except 14-17 and 19), artwork layout and 2019 remaster by Rick.
Much thanks to Greg, Kate Boothman and Brian Taylor.

ANOTHER LOVE SONG and WHY BE SO CURIOUS are 4track demos recorded in 2003 by Rick and Dallas at our Queen st. apartment. We demoed most of the album tracks like this but these two were never redone with the band. Sadies later recorded "Why be so curious" for their Favourite Colours album in 2004.

ROSANNA, REDWOOD HILLS, THE WAY I FEEL and WALLS are all Gordon Lightfoot songs that we recorded in 2005 for a split vinyl 12" with the Constantines. Engineered by Don Pyle. Different mix from original release and 2019 remaster by Rick.

ALL PASSED AWAY(live), MESSAGE TO PRETTY(live) and THE COLLAPSE(live) were recorded at the Horseshoe Tavern in Toronto, July 2004 by Steve Neely. "All Passed Away" was a new song we started playing live during our first batch of shows, never studio recorded. "Message to Pretty" is a cover of a nice song from the first LOVE album, written by Arthur Lee.

ALL THE WAY BACK HOME is the unused song from the original album session. Only this rough mix remains as we never did a good final mix like the others.

Thanks for listening, hope you enjoy it.

A collection of audio creations from my past and present. Eric's Trip, Elevator and many other things only available here.

Bandcamp Daily  your guide to the world of Bandcamp